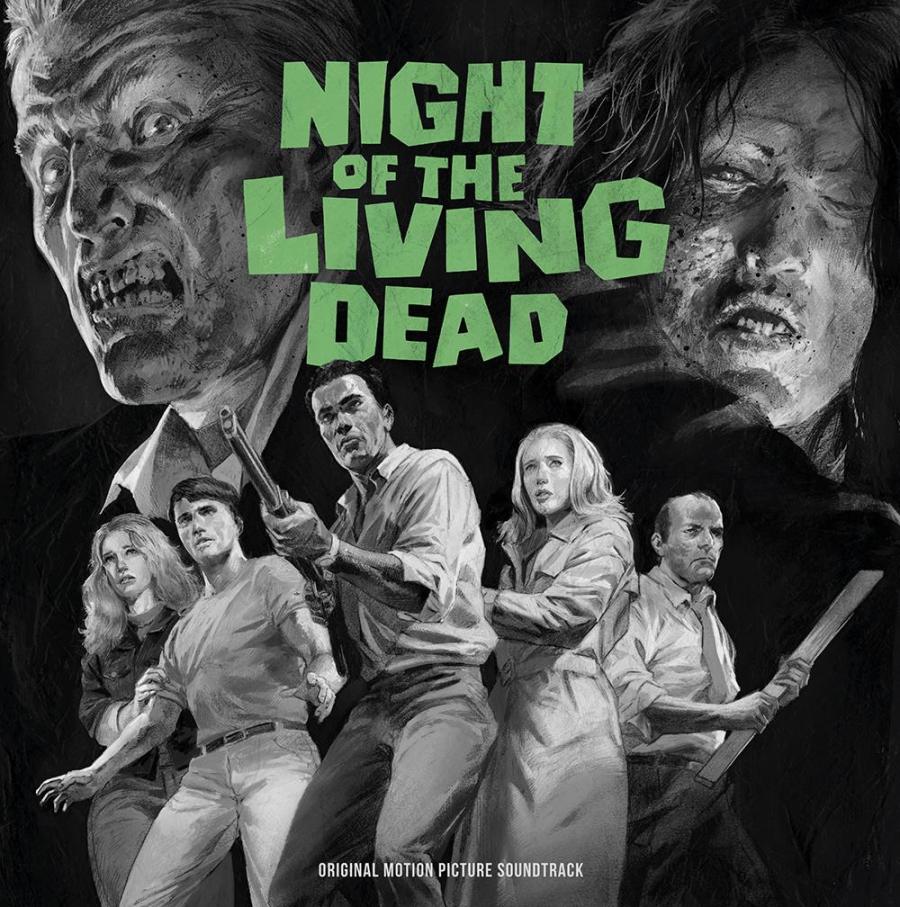 When did I begin my love of horror? Well, like a lot of people I became addicted to Stephen King books as a teenager, but it goes much farther back than that…

My earliest dream that I can remember was about a plane crashing in my back yard when I was about five years old and as I watched from the window over the sink in our kitchen, a “man” stepped out and started staggering drunkenly toward our back door. The little dog we had at the time was in the dream too; I think she was a Cockapoo? (That’s half Cocker Spaniel and half Poodle). I think her name was Ladybug. Well, Ladybug barked at the tottering man has he proceeded to open our back door. I wake up at that point in the dream because somehow I knew he was a zombie. Way too scary to stay there…

Years later, I found out I was not born with knowledge of zombies, but had snuck in the living room at night as my parents watched late night zombie movies on TV. It would have been 1970 or there abouts, so I’m guessing my first horror movie was none other than, George Romero’s classic, Night of the Living Dead (Well that’s my story and I’m sticking to it).

My mother said that though my infiltration was discovered and I was promptly removed from said living room, that I would return in what I thought was stealth mode, only to be removed again. I think, I just really liked zombie movies!

As Time’s Arrow marched on, my love and knowledge of the genre increased as I was introduced to such greats as Bela Lugosi and Boris Karloff:

Then in my early teens came the arrival of the unforgettable, Jason Voorhees (well technically a vengeful mother came first):

But one of my favorites of all time came next because this monster came to you in your dreams! So scary!

So many scary books and movies later, I am now writing my own little horror vignettes. A quote from the forward for The One That Got Away written by Gwendolyn Kiste: “Growing up, I always lamented the lack of female characters, both in horror and literature at large. While there are certainly many memorable women in books, there still weren’t nearly enough. That in large part was due to a dearth of female authors being accepted in largely insular literary communities. But times have fortunately changed for the better in this regard, and more than ever before, we’re finally seeing female characters in horror that are written by women.”

I feel both proud and humbled to join my fellow Women in Horror doing something that we’ve loved all along as much as “the boys”. I have found the Horror Family to be welcoming to all lovers of horror, regardless, of age, sex, gender, etc… It’s a place for us all to come together to share our love of the genre!